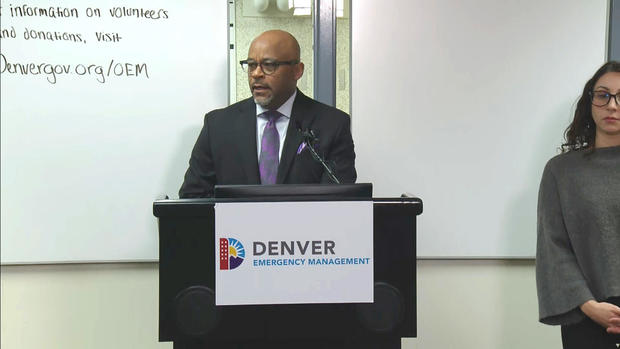 A surge of migrants showed up in the Mile High City in the past week, and while the group’s origin is still unknown, assistance for them is being figured out.

Over the past two months, 300 migrants have come to Denver but the recent surge was significant, Mayor Michael Hancock’s Chief of Staff Evan Dreyer said in a news conference Thursday. They were dropped off in various locations and in various ways including Denver International Airport, Union Station by bus or personal vehicles and made their way to the Denver Rescue Mission.

The city is currently hosting 120 migrants at an emergency shelter that was opened after the recent influx. Dreyer said more migrants are arriving Thursday and the mayor’s office was given a heads up of 20 more, but that it will provide an accurate number later in the day.

WHO teams up with FIFA on Football Unites the World video